IGS provides solution design services that help define and plan resolutions in line with your strategic road maps. Can you define your Problem Statements?

Processes are the heart of deliver and action. Without a clear process there can be no measurable improvements. IGS are experienced business process mappers and provide the expertise in process redesign services aligned to agile methodologies.

Mergers and Demergers in Government present unique challenges. IGS are uniquely positioned to assist, with experienced staff who have been through numerous mergers and demergers of government departments and government owed corporations. 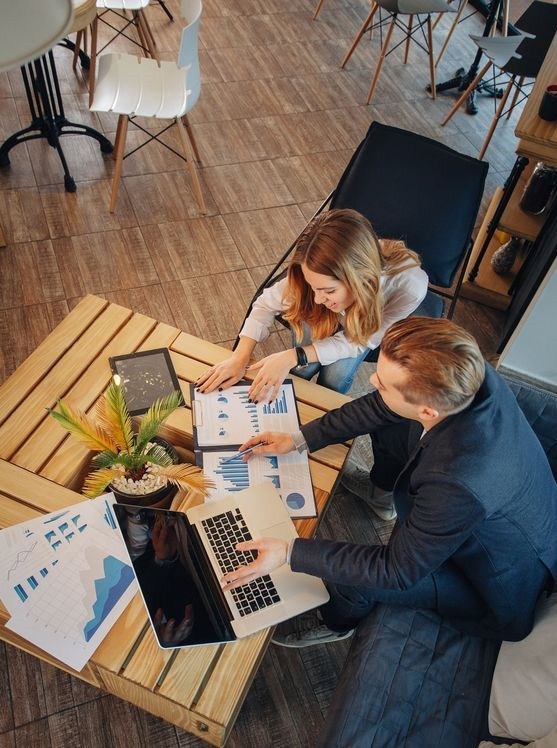 In early 2010 we formed a sub-branch of IGS specializing in the  E-Recycling. The focus of Sustainability and Safety to our environment is paramount. Operating nationwide we have access to more 6,000 metres of warehouses and staff who can process any amount of e-waste in accordance with local policy and DoD data destruction.

Late 2016, further growth included the establishment of GovP2P. With two decades of experience in delivering Procurement, Contracts and Governance across many departments in Australia we formed the Government Procure to Pay (GovP2P) business unit to bring together the best practises to be delivered “as-a-service”